In an interlocutory judgement (not yet legally final) issued on 5 September the Market Court held that the relabelling method currently used by MySoda Oy in CO2 cylinder refills does not infringe the trademark of SodaStream Group. The case turns on whether the plaintiffs had legitimate grounds to prohibit MySoda Oy from relabelling CO2 cylinder refills after exhaustion of the trademark right, meaning after the cylinders had already been sold to consumers before.

The Market Court judgement finds that the statutory grounds for prohibition applied only to a labelling method that was used on a very small scale when MySoda Oy began trading, but that was subsequently discontinued. As the said method had only been used on a very small scale and the long-established labelling method now used by MySoda Oy is not prohibited, the decision reflected in the interlocutory judgement can be regarded as highly favourable for MySoda Oy.

MySoda Oy has been represented in these long lasting proceedings by Properta’s attorneys Ms. Hanna-Maija Elo and Ms. Emilia Hodge. 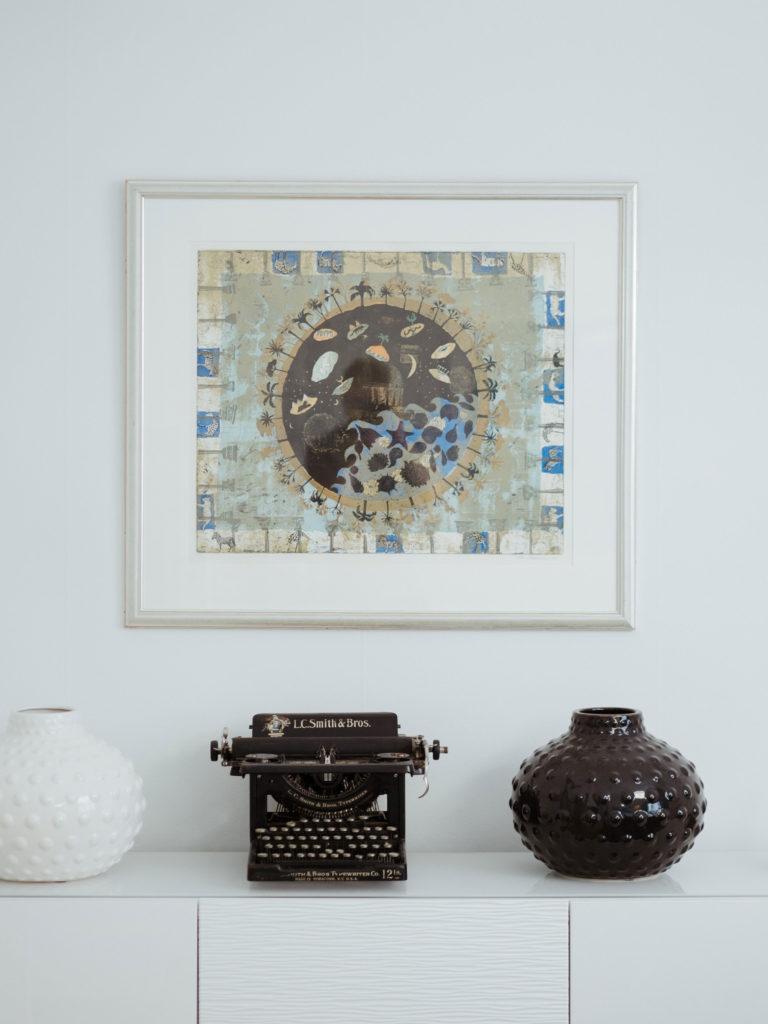