According to the applicable legislation a domain name can be invalidated if the court has prohibited its use with a final decision. Therefore, an injunction would have entitled Kesko to obtain the disputed domain name after its invalidation.

However, the Market Court considered that Kesko had not proved the legal basis of its claims and dismissed all the claims of Kesko.

During the proceedings evidence was found that there had been visits to the website of Suomen Apteekkiyhtiöt using the domain name which was the subject of the dispute (“k-apteekki.fi”) from Kesko’s IP address only a week before Kesko had filed its application to register “K-apteekki” as a trademark.

The Finnish Patent and Registration Office (PRH) is currently examining whether this kind of knowledge of an earlier domain name constitutes bad faith of Kesko and whether the trademark of Kesko shall therefore be invalidated. Before the new Trademark Act the wording related to bad faith required that the earlier sign had been used as a trademark. The new Trademark Act uses the more general term “bad faith” without such specific requirement. Thus, according to the new paragraph also knowledge of an earlier domain name could be considered to constitute bad faith. 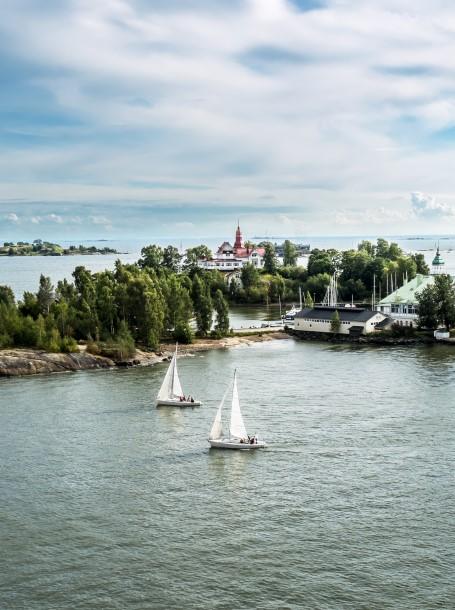