A European Union Regulation has been applied since the beginning of April, seeking to give consumers more precise information on the origin of the main ingredients of packaged foods. Foodstuffs that were placed on the market or labelled before 1 April 2020 may nevertheless be sold under the old labelling until stocks are exhausted.

Established expressions, such as salade Niçoise, which are understood to refer to a recipe and not to the country of manufacture, are nevertheless excluded from the notification obligation. The use of protected geographical indications and registered trademarks also continues to be excluded from the scope of the Regulation, at least for the time being, with no obligation to notify arising from their presence on food packaging, even if the primary ingredient has a different country of origin.

The European Commission and the Finnish Food Authority have published questions and answers to assist food business operators. Questions of interpretation will continue to arise and it is expected that the guidelines will also be updated several times.

While the reform has a good purpose, it may lead operators to no longer declare the country of origin or place of provenance of a food when it is not mandatory to do so. It accordingly remains to be seen whether the reform will ultimately lead to obtaining less information on the origin of foods in the future. 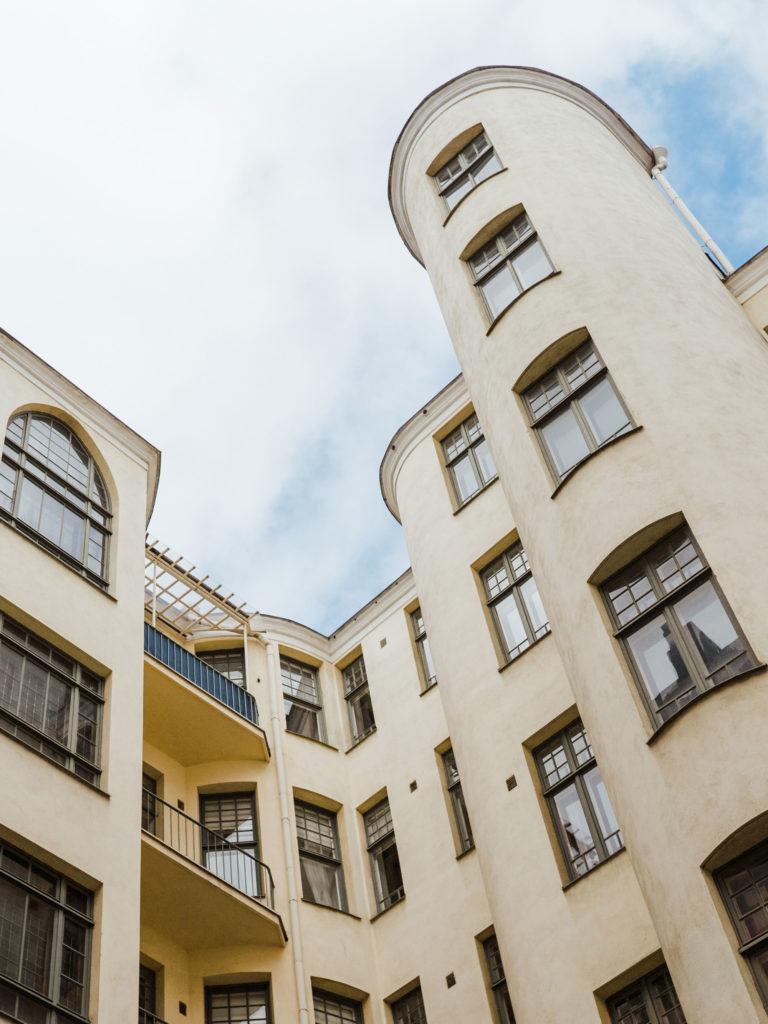