A tripartite committee finished its draft in the spring regarding legislative changes concerning the use of non-competition agreements between employers and their employees. The circulation for comment for the suggested legislative changes ended in May and the preparation of the matter will continue in the fall.

The committee suggests that employees bound by the non-competition agreement should always be paid compensation. In case the prohibition of competition lasts for six months or less, the employee should be paid 40 percent of employee’s regular salary. If the agreed length of the prohibition is more than six months, the compensation should be 60 percent of the employee’s salary.

The changes are scheduled to enter into force on January 1st, 2021. Time will tell what the final changes will actually be. 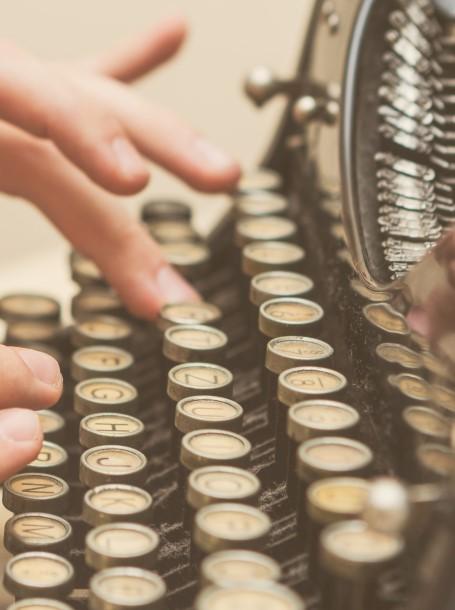