In the appeal proceedings concerning a trade mark opposition case (2020/284, not yet final) the Finnish Market Court assessed whether Orkla Confectionery & Snacks Ab (Orkla) had filed its trade mark application in bad faith.

The case concerned a figurative mark that consists of an outline of liquorice piece that is also a geometric ‘flower silhouette’ consisting of seven petals – also very popularly used, among others, in gingerbreads. Orkla filed its trade mark application for the figurative mark in question with the Finnish Patent and Registration Office (PRH) on 8 October 2018. Only four days after the filing, it immediately sent a cease-and-desist letter to Halva in which it referred to its application and demanded it to stop using the shape in Halva’s products, including their packaging, and to refrain from selling and marketing liquorice products in relation to which the silhouette was used.

According to the Finnish Trade Mark Act (14 § 1:8) a trade mark shall be invalidated when the application for registration of the trade mark was filed in bad faith by the proprietor of the trade mark. From the relevant case law from the EU-level, the Court noted that, among others, the assessment of bad faith must be the subject of an overall assessment, taking into account all the relevant factors specific to the particular case which pertained at the time of filing the application for registration, and in particular, the fact that the applicant knows or must know that a third party is using, in at least one Member State, an identical or similar sign for an identical or similar product capable of being confused with the sign for which registration is sought, the applicant’s intention to prevent that third party from continuing to use such a sign and the degree of legal protection enjoyed by the third party’s sign and by the sign for which registration is sought (’Lindt’ C-529/07). In addition, the origin of the contested sign and its use since its creation, the commercial logic underlying the filing of the application for registration of that sign, and the chronology of events leading up to that filing, can be taken into consideration (‘Luceo’ T-82/14).

The Court assessed the appeal of Orkla, and as a result, similarly to PRH, it was also in the opinion that the application had been filed in bad faith. In its decision, the Court deemed clear that Orkla was aware of the earlier use of Halva. In fact, Orkla did not even deny this. In addition, the course of actions clearly illustrated that one of the factors that made Orkla to file its application was its aim to prohibit Halva from using the identical figure.

It is worth noting that the Court took Orkla’s previous trade mark registrations into consideration in its assessment. However, it noted that the earlier registrations of Orkla concerned different types of marks (3D-trade marks and figurative marks including also seven holes / round elements). In addition, it stated that the figurative marks in question are, nevertheless, simple shapes that may also refer to the shape of the products in question.

In the case, Orkla did not provide convincing evidence to the Court that it had used the figurative mark before Halva, or that it would have better right on it, or it would have other legitimate reason for the filling. The Court stated that the documents provided by Orkla did not concern earlier use of the mark under examination nor its use as a trade mark. If anything, the material illustrated the use of silhouette as a shape of a product. Similarly, Orkla was unable to prove that would have used, or prepared the use of, identical mark as a trade mark before filing of the application or even after 2018. The Court stated that rather than stemming from commercial interests, the application was filed in bad faith with the intention to forbid others from using the mark. Orkla was ordered to cover the costs of Halva.

The case is also a good reminder to other trade mark owners that when considering new filings on existing trade mark portfolios, the purpose should be stemming primarily from the commercial interests – rather than from the aim to intervene third parties’ prior use. In addition, it is worth making sure that the evidence illustrating the legitimate reason is available when needed. If the application is filed only for legal and strategic reasons and actions against third parties’ use are taken in proximity with the application date, there is a risk of opposition and invalidation based on bad faith. 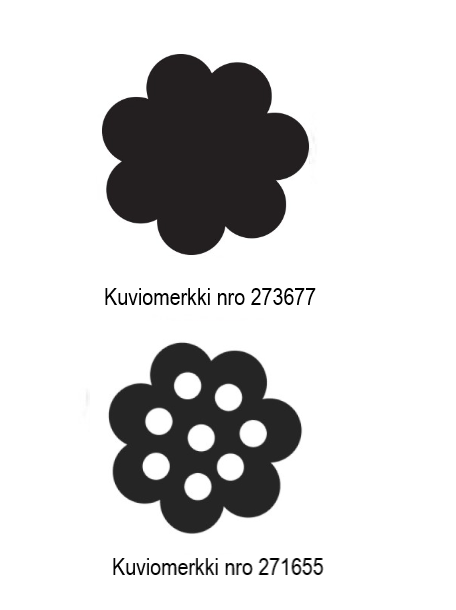